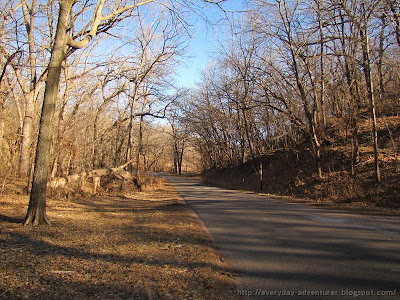 Tired. That's what I am. Tired tired tired! After trying to gather firewood from anywhere I could get it for several days, I overworked myself and made myself sick. On the warmest day we'll probably have for the rest of the winter, I stayed inside and did as little as possible. Now I'll have to keep reminding myself not to overdo things.

Some of you may be wondering why I would work so hard to get firewood when I could just go out and buy it. Because it's free the way I do it. This is the way my dad would have done things himself, so I'm going to try it this way at least for one winter. Besides, free is a really good price. Even if I paid for it, I would still have to do quite a bit of work stacking it where I need it and loading it into the stove, so I really wouldn't be saving myself any work.

Actually, if I wanted to pay, I could just pay to have my propane tank filled, but the free wood is still much cheaper, and it heats very very much better around here. And I've actually had quite a bit of help. My dad taught my closest neighbor how to burn wood too, so we work together. My dad helped that guy when he needed it the most, and he was one of a very few people who has tried to return that favor. 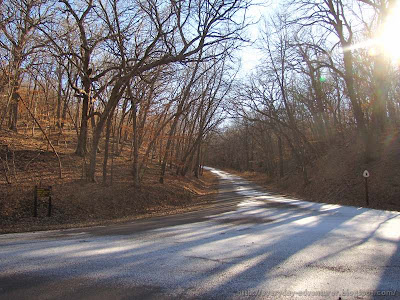 But right now I'm tired. I'm not as tired as I was yesterday though. I've had plenty of rest, and I'll have a little more rest this weekend. But then I'll get right back to collecting more firewood. It has to be done for as long as the weather lets me do it. A hundred years ago everyone around here had to do it this way. They didn't have a backup system like I have. My grandparents were still using wood for heat when I was a kid, and I'm still pretty young.

People my age always rightfully think of their parents as tougher than them, and their grandparents tougher still. Not many people today can even imagine some of the things they had to do. But I want to try some of it. I want a little sample. This blog is about nature, and this is as true to nature as it gets. 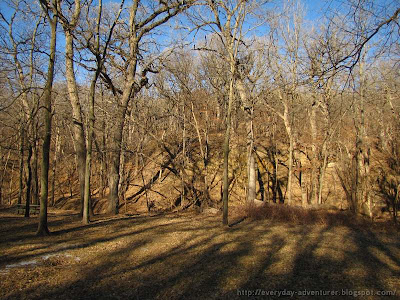 I'll never be able to fully understand how past generations lived, and I don't think I want to go that far, but I want to know just a little, a little more than most people. My dad could have lived here without any modern conveniences at all. I can't, and I don't want to try, but I want to be able to tell myself truthfully that I would do better than most.

But I'm tired. This is not easy, and I knew it wouldn't be, but I want to have some small idea what it was like. In a way, it's my own way of trying to make my dad proud of me. I think he would be very happy that I'm using his wood stove. But I'm tired. Right now it's a good tired.