My Internet Is Finally Back 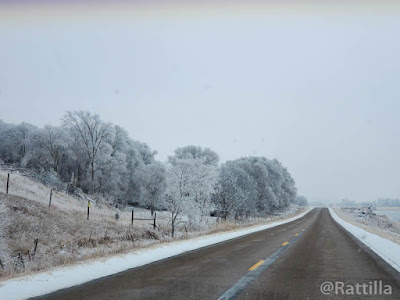 It seems like circumstances and just my own laziness are conspiring to drive away any blog friends I have left here. The last update I gave was about my lack of internet. I'm glad to say that those problems have been finally solved. It actually only took about a week to get things settled. I really need to tell you about it. This might be a slightly longer story than usual. I hope you can last till the end.

On a Monday I had two appointments with my internet company to see about getting my internet sorted out.

The first appointment was to survey my situation to see about getting high-speed fiber optic cable put in here in the future. The government gave my service provider a lot of money to provide this new stuff for all of us in the surrounding rural area. 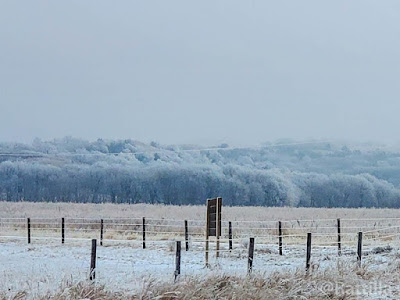 They only came out to assess the situation this time. They'll lay down the cable sometime around the middle of summer. Then hopefully by the end of the year, they'll connect everything up to the houses.

My internet speed at the time they came out was about 3mbps. Once they're finished they tell me my new speed will be 1gbps. That's well over 300 times as fast as my original speed. I'll finally be as fast as the modern civilized world when they're done.

But that's almost a year away from now. What happened in the second appointment? 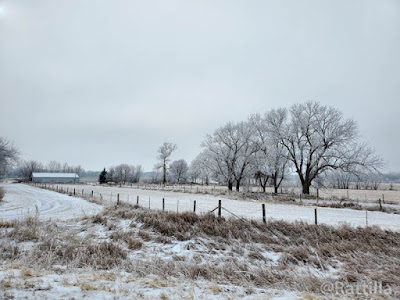 The second appointment was so they could come out and replace my old non-working internet equipment with some new stuff that should fix me up just fine. They also said the new stuff will work with the fiber optic internet when it comes.

When the guys got there they came in and looked at the old box. The guy immediately told me that everyone who still had that old box was complaining. He also said that box was miserably outdated and they couldn't even update it anymore.

I wondered why they didn't send me a letter or something to upgrade me in the first place. They should have come out a long time ago. I should not have had to call them to tell them there was a problem. Even so, they were here now to fix it. 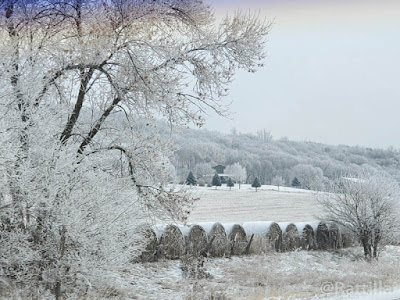 They did a quick unplug of the old box and plugged in the two new boxes that I have now. The guy said everything should be fine now.

As we were talking, the guy incidentally asked me about what I was currently paying for their service. I told him and, even though he tried to hide it, he looked a little shocked. He then assumed I was also getting phone service too. I told him no, that I was only getting internet. I was not happy. I now knew I was paying way too much and had been for years.

He then asked me what my internet speed was. I told him the 3mbps. He then informed me that I could get 10mbps right now. All I had to do is call and they would just flip a switch. Well, why didn't they just do it automatically? He said it would cost a little extra. That's fine. I'd just like to get out of the stone age! 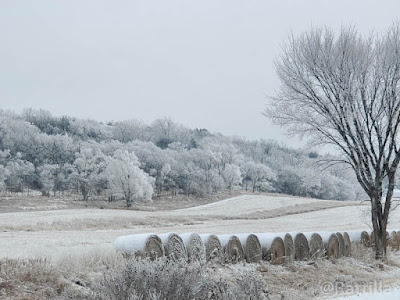 Let me explain something. Before I moved here from Michigan, internet wasn't as fast as it is today anywhere. 10mbps is probably the fastest internet I've ever had. I was now as happy as can be and I forgot about my problem with them not taking care of this easier for me.

Then when I called them to get that switch flipped, they told me the cost would be different. Can you guess what the difference might be?

Not only did they upgrade my current internet speed, but I now pay only half the price I was paying before. I'm finally feeling good about my internet here. I can even watch HD video content now. And the only thing holding me back from posting new stuff here is my own laziness and the weather you see in today's pictures. I'll talk to you later, hopefully sooner.
Posted by Ratty at 6:00 AM 5 comments:

Internet Problems And The Solution

No pictures this time because I'm having terrible internet issues. My internet connection is so unstable that it's almost unusable. I called the service provider and they told me my whole setup is old and needs to be updated. They've been getting reports like mine from most of the users of my particular equipment.

I had to order a new router on Amazon to replace my old equipment. It will get here in a few days. Once it gets here I can then set up an appointment for the service provider to hook that and the other new stuff up. Hopefully, then I can get everything back up and running normally.

I also received some very good news from my service provider. My current internet is only DHL, which is very slow. They informed me that we here in this part of rural Iowa are getting switched to fiber-optic broadband high-speed internet in this area within the year.

So I set up another appointment for them to come out and survey my property to get the fiber-optic stuff ready for me. I'll finally be back to the internet speeds of the rest of the civilized world. I can't wait!

That's about it for this post. I just needed to share this news while I could get on here. I'll talk to you later.
Posted by Ratty at 3:00 PM 6 comments: